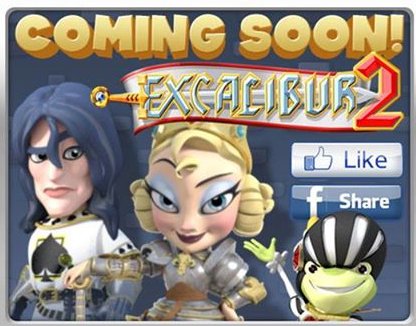 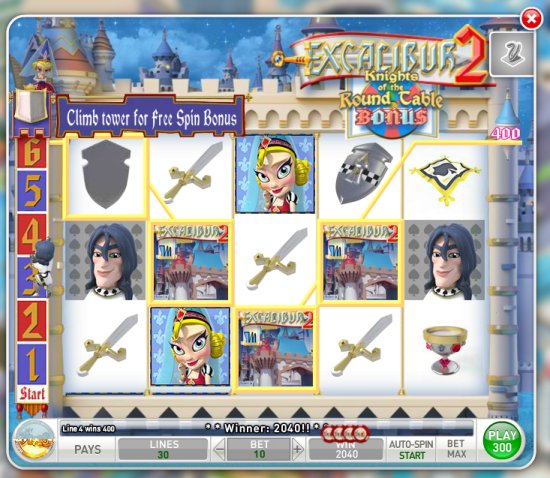 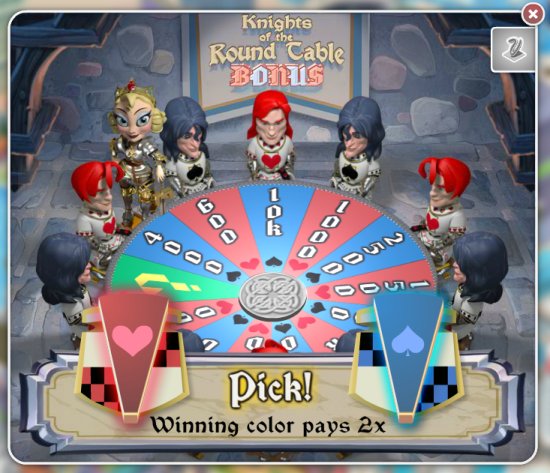 Bet The Farm is a multi-line slot game that has a series of Bonus Wheel games.

The crops on the reels grow, as they match. With successive matches, the crops can be harvested, and thus bonuses are gained.

When three Bonus Clouds show up on a spin, the clouds gather, and a Bonus Wheel appears.  On this spin, although the amounts vary, you can’t lose.

But, once you have that bonus, you have to choose to keep it and collect your award… or trade it in, and “Bet The Farm” ! 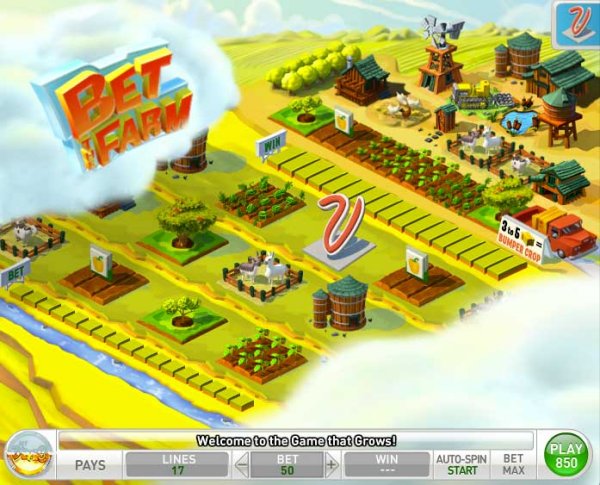 There are prominent “Disaster” segments on the new wheel, and the prize amounts aren’t massive, so unless you hit a really small jackpot on the first wheel, it usually doesn’t appear to be worth the risk… because on the occasion of the wheel landing on Disaster, your farm and all the crops will be wiped out.  The other side of the gamble offers you the opportunity to gain farm elements, like windmills, ponds, water towers and such, and or cash.

There is also a smarmy snake-oil dude wanting to sell you disaster insurance… (can you guess my opinion on that option ?)

If you progress successfully through the second bonus wheel, you are offered another wheel, where every other spot is a Disaster segment… so I took my money and ran !!!