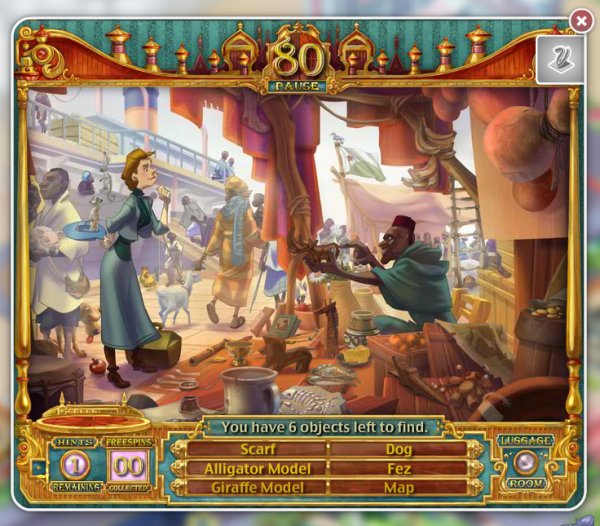 Posted in Games and tagged around the world in 80 plays, Around The World In 80 Plays MyVegas Game, find the object, Hidden Object
Leave a comment