For the last while, to celebrate the March Madness Basketball finals, the folks at MyVegas have been holding a “play off” of their own, awarding individual players, for picking and playing the “most-played” of the top four MyVegas games, each day: Luxor, Studio City, Lucky Birds and Around The World in 80 Plays.

THAT promotion is over… but this weekend, if you play one of the top four MyVegas games, you get double XP Points. 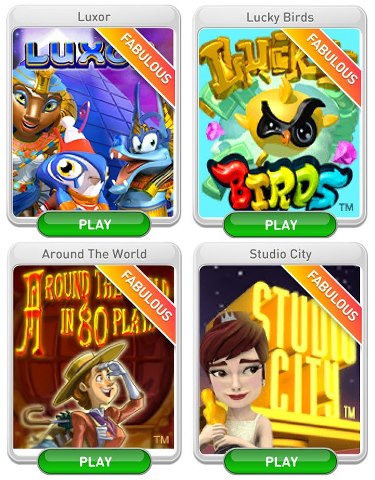 Have a great weekend, and good luck !!!